Despite the growing awareness around the issue of violence against women, reliable and harmonised data on the prevalence of gender-based violence in European countries is still hard to find. Such data becomes even more scarce in relatively under-researched contexts such as the workplace, particularly in universities and research organisations.

Gender-based violence in the workplace is still under-researched

To date, gender-based violence has predominantly been explored in the household context, in the form of domestic violence or intimate partner violence. The Eurobarometer study of data from 2016 showed that the vast majority of the population in Europe perceived the household as the main context in which gender-based violence may arise. Indeed, according to the survey, 86% of Europeans believed that violence against women is more likely to occur at home.

Only 17% of the respondents to the survey mentioned the workplace as a context in which gender-based violence is likely to occur, and fewer still — only 5% of respondents — identified universities as problematic. The aftermath of the #MeToo movement in its various forms has brought gender-based violence under the spotlight in many countries, and some cases received in-depth coverage from the media. Yet, despite the growing attention from the media, the general public doesn’t seem to perceive the workplace and universities in particular as problematic.

Perhaps reflective of this perception is the relatively little attention that research projects have dedicated to gender-based violence in the working environment. The extent to which this perception matches the actual size of the phenomenon is still unexplored.

Anecdotal evidence and cases reported by the media suggest that we might underestimate the prevalence of gender-based violence in universities and research organisations.

How can we gain reliable data on this under-researched issue?

To produce a solid knowledge base for more informed policy making, UniSAFE has carried out a mapping of quantitative studies and thorough country reviews by national experts.

Only one study, for instance, focused on online violence. Sexual harassment, like many other forms of gender-based violence, is increasingly taking place online, facilitated by the digitalisation and the COVID-19 pandemic. Research has shown that these new forms of violence are increasing at an alarmingly fast rate. While both women and men are at risk of online violence, women experience a much greater risk, and perpetrators are predominantly male. It seemed thus crucial to account for these new forms of violence in our research.

Finally, the studies were predominantly victims-focused, rather than targeting bystanders or perpetrators.

UniSAFE will also bear in mind the importance of intersectionality: people who are located at the intersection of multiple inequalities are much more likely to experience gender-based violence. Women on temporary contracts or early-career researchers, and those who have less secure employment conditions, are more likely to experience multiple forms of violence – spanning from sexual harassment to economic violence, coercion, mobbing and bullying in the workplace.

UniSAFE’ contribution to establishing a knowledge base 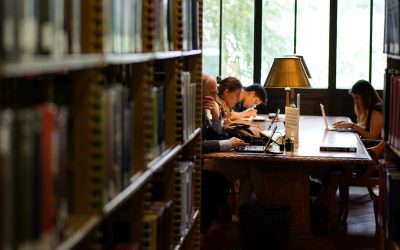 The UniSAFE survey: Evidence for taking action – instead of looking the other way

The UniSAFE survey is being implemented from 17 January to end of April 2022 in 46 universities and research organisations across the EU. It...

END_OF_DOCUMENT_TOKEN_TO_BE_REPLACED 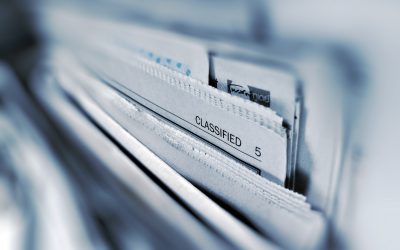 Data protection in the UniSAFE survey

Gathering data on experiences of gender-based violence is a sensitive issue. UniSAFE takes all necessary measures to protect the privacy of survey...

END_OF_DOCUMENT_TOKEN_TO_BE_REPLACED 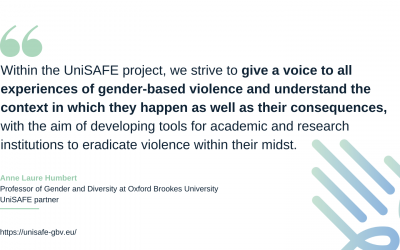 To tackle gender-based violence, it is essential to first have an understanding of the scale of the problem. However, getting accurate estimates is...