What is gender-based violence? UniSAFE’s definition of a persistent issue

Gender-based violence is one of the most persistent and widespread human rights violations in our society. The first challenge when researching the issue is the wide range of definitions of both gender and gender-based violence used in different national and organisational contexts.

UniSAFE conceptualises gender as a social construct, a hierarchy, a relation and a process, rejecting the idea of gender as a mere variable or as a biological factor. Our interpretation of gender, informed by feminism and intersectionality, goes beyond a binary understanding and allows us to acknowledge the experiences of women, men and other non-normative genders and sexualities — as summarised by the umbrella term LGBTQI+. While gender-based violence is perpetrated mainly by men towards women, UniSAFE seeks to include diverse experiences of gender-based violence, including those of trans women, men, a-gender and non-binary people.

In the UniSAFE project, the concept ‘gender-based violence’ encompasses many and different forms of online and offline violence, violations and abuse, and gender harassment and sexual harassment.

The importance of intersectionality

By broadening its analytical scope with an intersectional approach, the UniSAFE project acknowledges the need of keeping in mind the complex and interconnected ways multiple inequalities can affect people’s lives.

Violence as a system, not individual incidents

The existence of an established system implies that further violence is often unnecessary to maintain control and dominance, thus making the empirical measurement of gender-based violence even more challenging. Measuring new forms of violence, such as online violence, will be another primary task of the project.

A safe culture is one where not only is violence absent, but where there is peace, a feeling of positive inclusion, and safety. UniSAFE seeks to contribute to this vision by providing sound knowledge on gender-based violence in research performing organisations, and translating these results into operational tools for a violence-free academic space.

END_OF_DOCUMENT_TOKEN_TO_BE_REPLACED 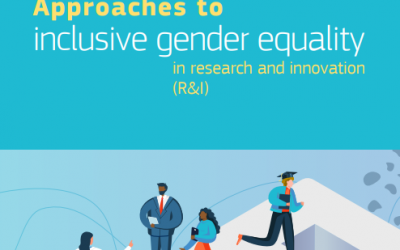 'Approaches to inclusive gender equality in research and innovation (R&I)' is a new report published by the European Commission's...

END_OF_DOCUMENT_TOKEN_TO_BE_REPLACED 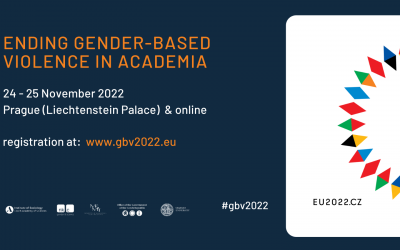